My first awareness of Juneteenth was as a fifth grader in Nashville, TN where I spent the bulk of my younger years. A childhood friend’s mom invited my mother and I to a Miss Juneteenth pageant. All I heard was pageant and I immediately thought to myself pretty dresses, makeup and all things girly without truly knowing what the pageant stood for or what it was being held to begin with. In school growing up, I was not exposed to the full diaspora of “American History”. Especially the rich history of people of color. My mom and dad always reminded me of the resilient spirit within me as an African American girl but I truly didn’t learn what Juneteenth stood for until after the pageant. From the moment I walked in the room I saw beautiful black woman younger and older, speaking and moving about the room so eloquently, I did not get to see that representation to that magnitude at school, on tv or in magazines ( circa 2000). After the pageant all of us ladies plus a few pageant contestants our family friend knew went out to eat, I was so inquisitive as to what Juneteenth was and why we were celebrating it in the manor that was displayed earlier that day. After lunch and a mini history lesson I remember feeling empowered and proud.

Fast forward many years later that same fire of feeling empowered and victory is refueled because I can say in my lifetime, today June 19th 2021 is the first observation of Juneteenth as a federal holiday in the USA!! Talk about strides….Having a day that means so much to your history be recognized by many, is great—But I had a moment of awakening for racial justice, this past week…. For many of us in the BIPOC (Black, Indigenous, and people of color) community 2020 was rough, it was the moment when the rest of the world opened their eyes to a reality we’ve known our entire lives. I vividly recall thinking in June 2020: “I wonder where we will be in June 2021…” Now look at where we are Juneteenth is a minted holiday!

A mentor shared a quote with me many years back stating ‘I am my ancestors wildest dreams’ that has stuck with me since, and rings so true even more today as I pursue my passions and my own aspirations.

Juneteenth, marks a monumental time in American history. It is an annual holiday commemorating the end of slavery in the United States, has been celebrated by African-Americans since the late 1800s. Back in 1865 slaves in Galveston, Texas found out that their emancipation had been made formal, two and a half years after it was announced by way of the Emancipation Proclamation on January, 1, 1863. Meaning June 19, 1865, was the day representing the end of slavery in the USA.

How To Celebrate Juneteenth?

There are a number of different ways that people celebrate the day including parades, visiting African American history museums, visiting a culture center, marches, contest or pageants like I mentioned above and barbecues. Many people get together for ceremonies that include public service awards, prayer, and the raising of the Juneteenth Flag.

Government and educational facilities will often have programs or information regarding the history of the holiday and the Emancipation Proclamation. It’s also a time for African-Americans to celebrate their heritage.

I am so proud of  the prominence and awareness that Juneteenth garners today, especially now that it is an official U.S. federal holiday. It gives all of us an opportunity to pause and acknowledge the journey of a people upon whose broad and sturdy shoulders we now stand. Because of their unyielding and undying  quest for freedom, each successive generation has been the beneficiary of the blood, sweat, tears and anguish born by those whose only goal was to pave a more prosperous path for those of us to come…

So, to all of my ancestors, I thank you for giving us the gift of freedom. And to all of those coming after us, I only hope that we can leave you a safer and more prosperous path.

The art work shown here is of Zanele Muholi, a South African artist and visual activist. These photos were taken at the Cummer Museum of Art & Gardens

If these photos of her work have captured your heart you might be interested in her hardcover coffee table book of her prints! I snagged a copy for myself to enjoy past the memories of the museum.

You may also enjoy:

MEET THE WOMAN BEHIND AMWSTYLED 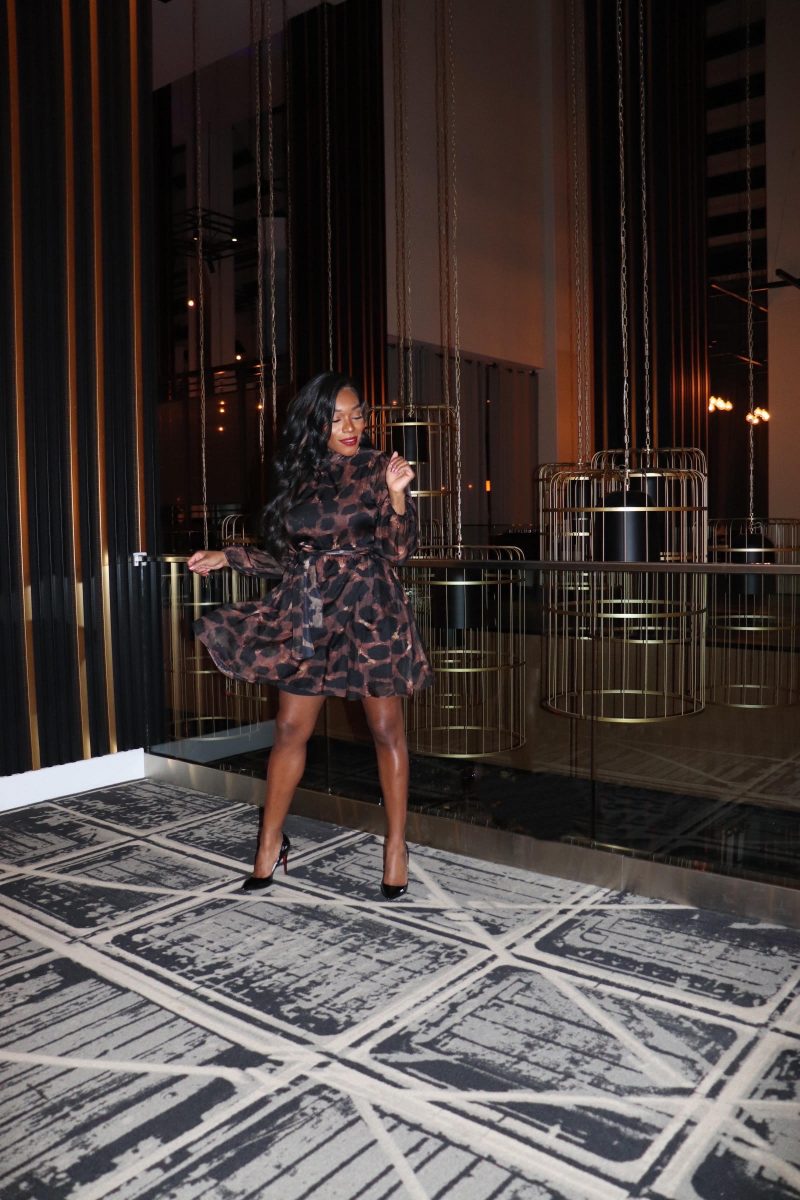